The band was formed in late 2018 in Varkiza,Greece by the former frontman/lyricist of Sorrowful Angels Kostas Katoikos, his wife Marita Makaronidi and the drummer Argy Deligiannopoylos. 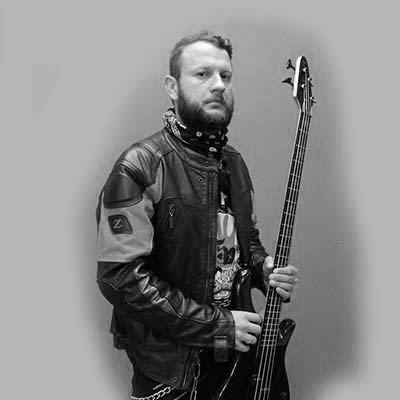 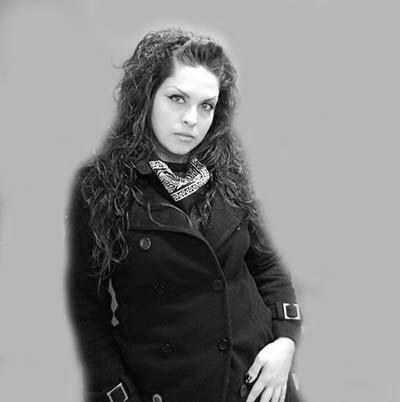 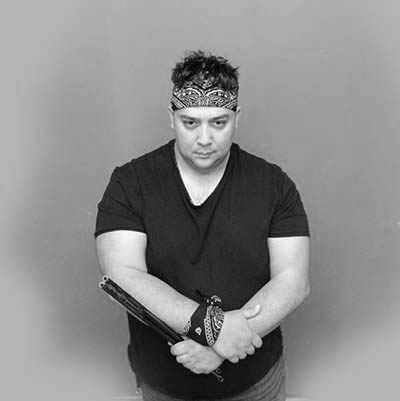 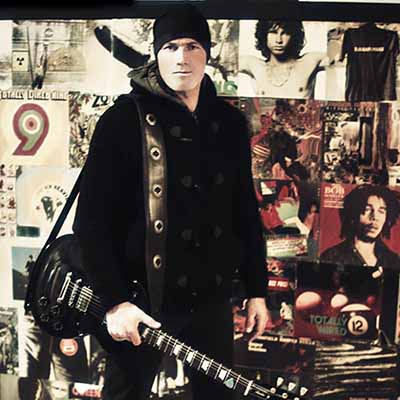 Blossom Death is considered a mix of Southern rock and Gothic metal, using several elements from Heavy Thrash, Stoner and Melodic Death.Their influences include bands Paradise Lost, Metallica, Lynyrd Skynyrd, Rotting Christ, Iron Maiden, Nightstalker, Evanescence, Black Stone Cherry, Kyuss, Katatonia and As I Lay Dying. They are one of the first bands on the Greek metal scene to try to blend Southern Rock with Gothic Metal tunes, creating a more European genre of Southern Gothic music without losing its original American element. In early 2019 the band recorded their first tracks All That I Want, Pad out and Mistaken with CFN Recordings Studio's Dionysus Christodoulatos.

“Mistaken” is the lead single on this 3 song EP. Kostas and Marita do the singing in this group and they sing well together; this is a good thing as they are married so this makes the BLOSSOM DEATH  band a real family affair. “All That I Want” leans into their Evanescence stylings while serving up some Goth undertones. “All That I Want” also features slide guitar while Kostas and Marita co-lead again on the vocals. “Pad Out” brings a driving beat, some hot guitar playing and Marita’s lovely vocalizing. At under 13 minutes this release ‘MISTAKEN’ just flys right by.

The brand MOLECULE is a JOIN CLOTHES SA trademark for Greece and Cyprus. MOLECULE is established as ‘global traveler chic’ favourite clothes of all travelers.